Skip to main content
Close Search
View cart “CD “Green Blood” with coasters” has been added to your cart. 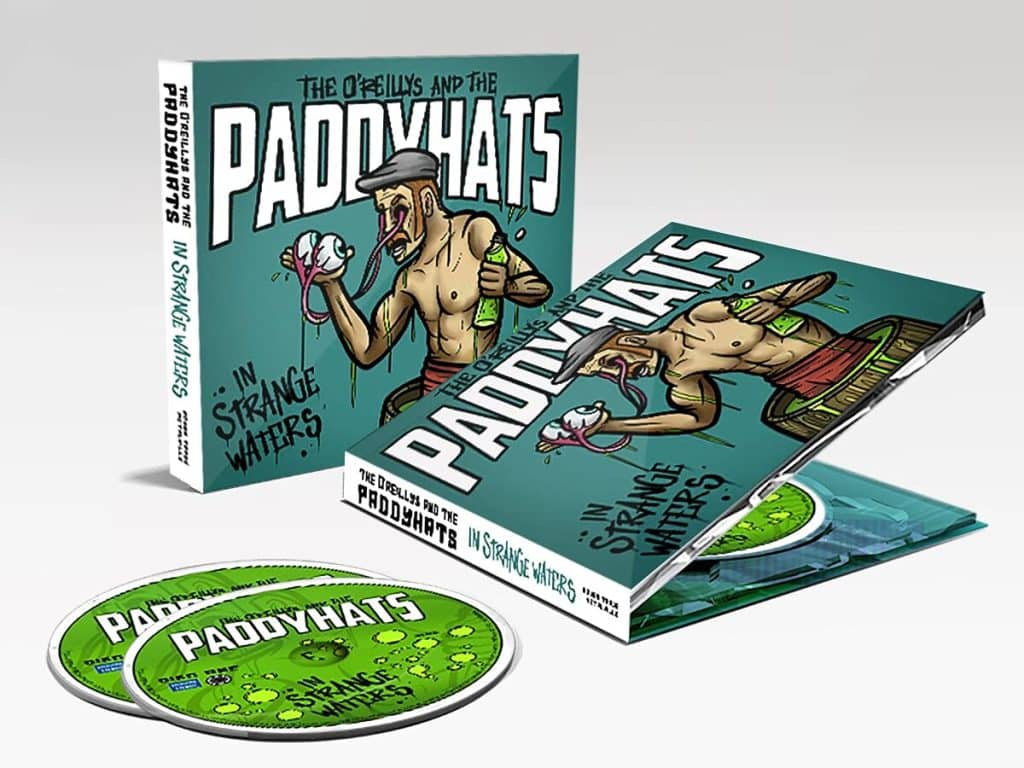 Deliveries outside Europe: Due to COVID 19 there may be currently considerable delays and exceptionally long running times. Click here for current information of DHL about effects on shipping and delivery to your country.
SKU: ISW-CD Categories: CDs, In Strange Waters Tags: In Strange Waters, Showroom

* for standard shipping within Germany, information on delivery to other countries and how to calculate the delivery time can be found at Shipping & Delivery.